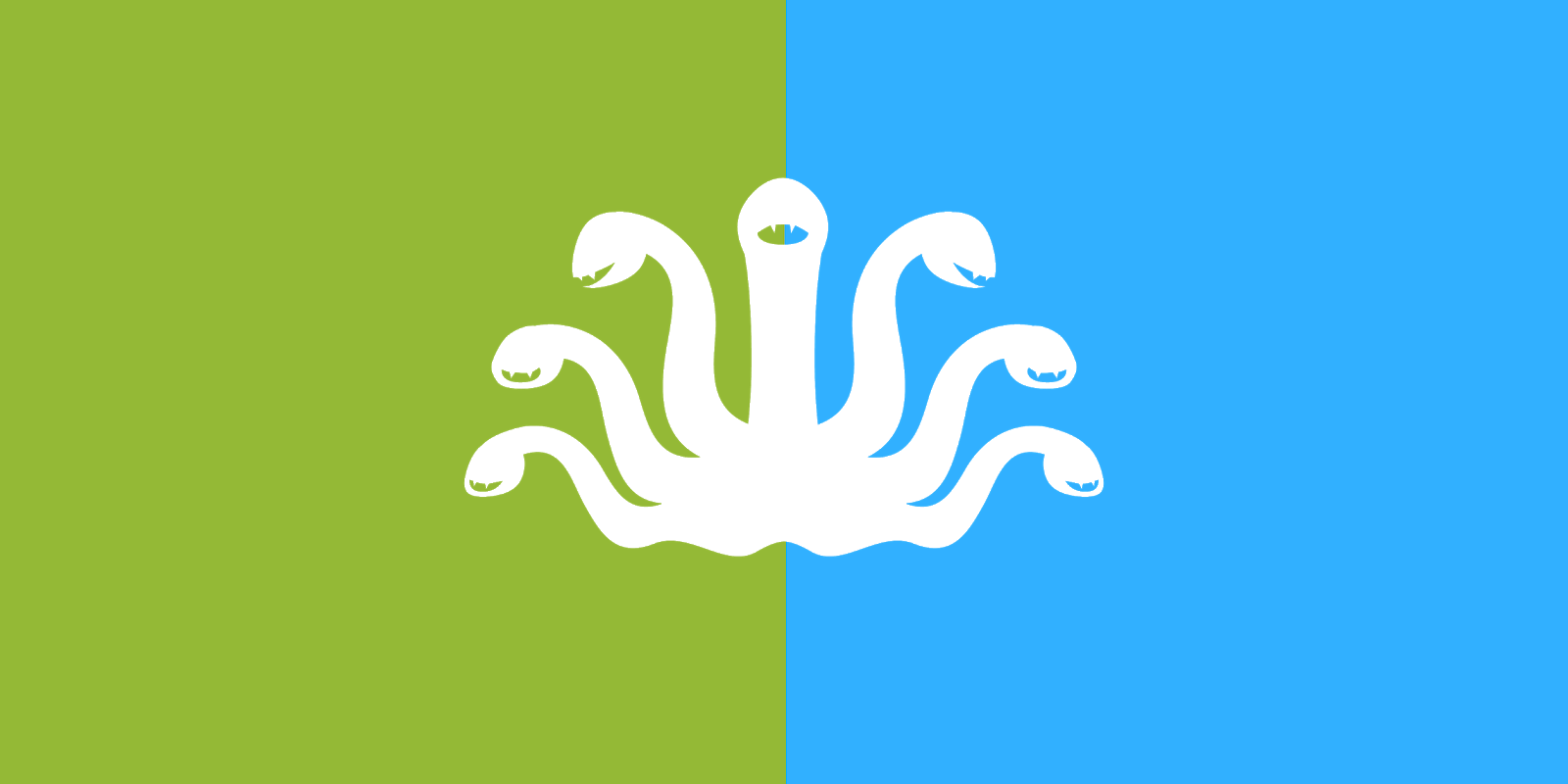 The first major tournament for Ravnica Allegiance Standard was last weekend at the SCG Open in Indianapolis. While Wizards has moved away from coverage at GPs, Star City Games went the other way and expanded its event coverage, including sending Emma Handy, Gerry Thompson and Bryan Gottlieb to cover events and publishing decklists for all decks making day 2 of the Opens. Let's dig into those decklists and results to see what we can find!

There are several ways one can define the top-performing deck of a tournament, and most of them point to Sultai Midrange. It was the most popular deck on day two, with 17 copies, tied Esper Control with two pilots in the top 8 and took down the tournament, in the capable hands of Anthony Devarti. The average numbers were not quite as good as a few of the other decks, but this is not surprising, and is a product of having so many more people playing Sultai Midrange than any other deck on day two. As you can see from Devarti's list, these builds take the Golgari deck that was the best in the previous format and splash blue for Hydroid Krasis in the main and Negate in the sideboard. As such, this archetype isn't really new, the decks are well tuned and there's no reason to see Sultai Midrange anywhere but at the top of the format for the foreseeable future.

The next most played deck was Mono-Red Aggro, with 8 copies on day two. While it didn't put any players into the top 8, there were two red-deck players in the top 16 and four in the top 32. Mono-Red Aggro had the highest win percentage (56%) in the day-two meta, which takes into account all matches between players who made day two. 56% vs 53% vs 51% means very little at these sample sizes, but the overall day-two numbers for the red deck make it clear that it is a very strong deck, despite being kept out of the top 8.

Two other decks to highlight were the control and midrange variants in Esper colors. The midrange version, exemplified in Wyatt Darby's build, features Hero of Precinct One and controlish creatures new and old like Deputy of Detention, Thief of Sanity, Hostage Taker and Lyra Dawnbringer. The Esper Control deck is exactly what you'd expect - Teferi, counterspells, removal, a sweeper and, perhaps, a big flyer with an activated ability that makes it tough to remove. It was by far the control deck of choice, the only non-Esper variant was Michael Viviano's Grixis Control deck, which finished 15th.

There were two decks with a decent presence, but weak performance on day two: Izzet Drakes and Bant Nexus. Drakes was one of the top decks of the previous format, and it's not clear if the mediocre results here are variance, show a need to make some tweaks or if we should expect to see Izzet fall out of the top tier. Something to keep an eye on going forward.

Nexus of Fate has a history of being very meta-dependent. It was almost unbeatable, not even needing to sideboard in most matchups, when it first hit the scene at Pro Tour 25th Anniversary, but it quickly fell off as opponents adjusted. With the printing of Wilderness Reclamation, the most busted way to cheat on mana since Aetherworks Marvel, it was clear that people at SCG Indy were ready for it. An astonishing 47 out of 68 decks making day two were running Negate in their 75! When the winner of the last PT adds a blue splash to his white weenie deck, you know turbofog is getting hated out. While we can't expect this level of hate to last, maybe it's time for turn-greedy mages to look for alternative win cons or have more of their own countermagic.

Finally, I'd like to give a shoutout to Bant Midrange. This archetype is entirely new and, like Golgari in GRN Standard, there are several different builds; flash, explore and ramp immediately come to mind and each has a lot of options. Despite these first-week disadvantages, Bant Midrange's numbers were almost perfectly average for an archetype on day 2. I think the numbers, in context, point to it moving up and becoming a top deck in this format.

Here are the stats for these archetypes:

I'd like to wrap up by looking at a few notable cards.

Without a doubt the card of the tournament was Hydroid Krasis, which showed up in big numbers, overperformed expectations and has doubled in price in the last week. A card I fear might fly below the radar is Hero of Precinct One. Hero featured in four decks, Bill Commino's Bant Tokens, and three similar Esper Midrange builds, including Wyatt Darby who made the top 8. These four put up an overall record of 38 - 16, a little above average for a day 2 deck, and similarly finished above the water line at 19 - 16 against other players who made day 2. Like my comments above for Bant Midrange, I think given that Hero of Precinct One is a new and unique build around, the early signs are very good for its future and it's definitely worth taking a look at. I'm far from an expert on MTG finance, but Hero seems like a very good buy at its current price of around $3.

Finally, there are two cards that were conspicuous by their absence. The first might be a bit of a stretch, but I was surprised to see Wilderness Reclamation not get any day-two play outside of the Nexus decks. Maybe it's not as busted as I think it is, or maybe it will just take some extra time to find a place elsewhere. Perhaps the most hyped card during spoiler season was Judith, the Scourge Diva. On The GAM podcast, Gerry Thompson ranked it first in his top 10 cards from RNA and Bryan Gottlieb put Judith second. They were far from alone and the card featured heavily on the sponsored Arena streams before the set came out. Despite all that, Judith, the Scourge Diva saw play in exactly zero decks that made day two of the Open. It'll be interesting to see if and when Judith breaks out, perhaps at the Pro Tour Mythic Championship?

That remains to be seen, but either way, the results from the first major tournament look very promising for Ravnica Allegiance Standard. There is a lot of diversity in the top tier, no dominant deck and some new decks that look ready to break through. 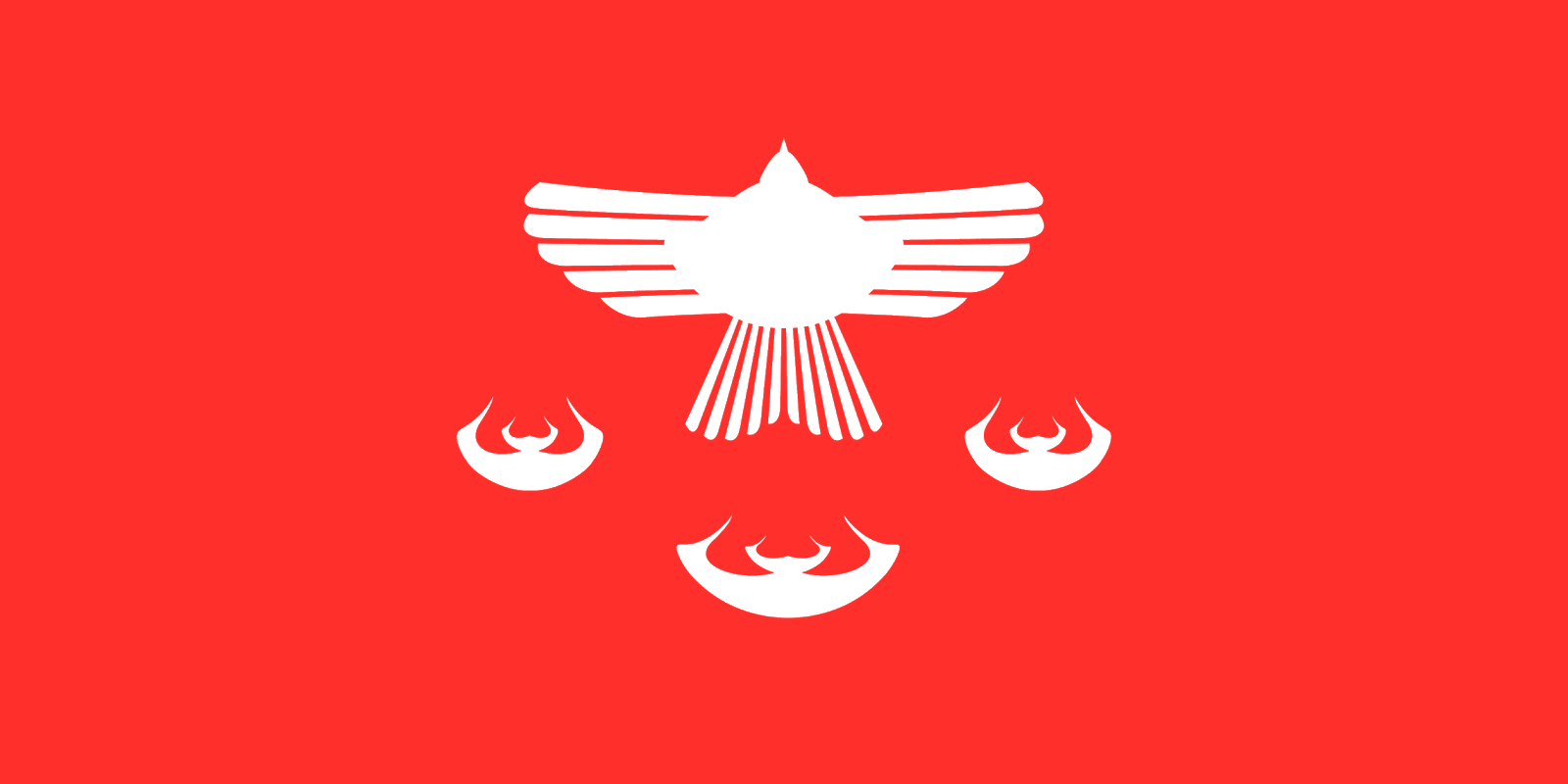 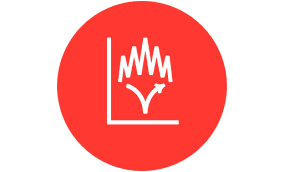